A downloadable game for Windows, macOS, and Linux

This is an underwater survival horror game!  Player has to learn what happened to the rest of the crew and while trying to avoid their fate in the process.  Made with the help of these lovely people from the Gamkedo Gamedev Club! 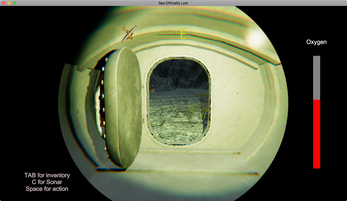 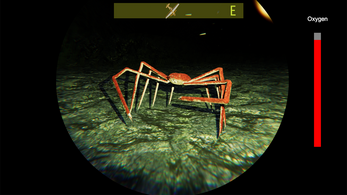 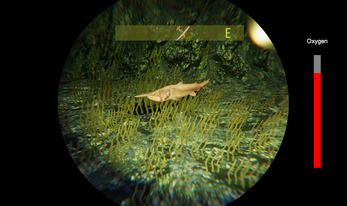